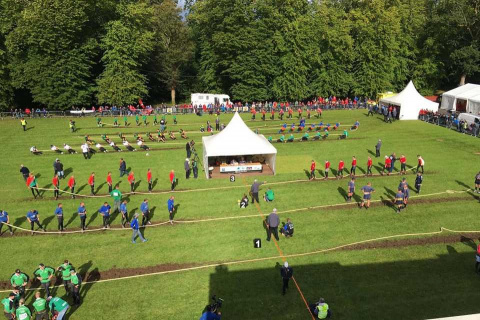 HOST A TUG OF WAR COMPETITION IN 2023

The Tug of war Association is in the process of putting together the fixture list for 2023.

Therefore, if your club / show / event intend to run a TOWA permitted tug of war competition in 2023, or if you are planning your permitted military and young farmers events for 2023, please contact the TOWA secretary to confirm details about your venue, weight classes, weigh in and start times and contact details so that these details can be included in the 2023 fixture list.

In order to facilitate as many events as possible and to spread competitions around the country such that all teams have the opportunity of competing on some weekends within their own region / without a significant distance to travel, it would be appreciated if all event organisers could provide more than one date where they could potentially hold an event where possible (we appreciate that there will be fixed dates for some events, such as country/agricultural shows). This will hopefully minimise any clashes of dates and enable a good spread of events so that all clubs have the ability to get some good competition.